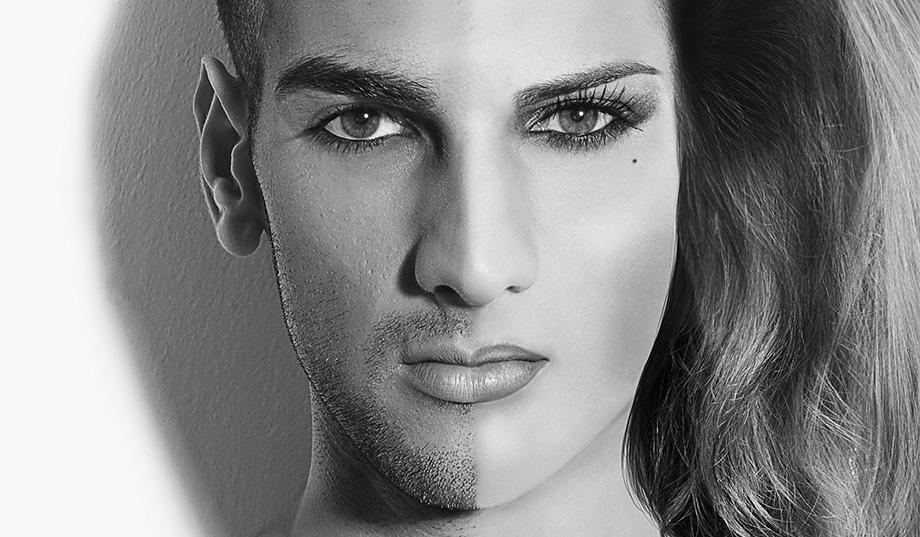 Gender dysphoria (formerly Gender Identity Disorder) is defined by strong, persistent feelings of identification with the opposite gender and discomfort with one’s own assigned sex that results in significant distress or impairment. People with gender dysphoria desire to live as members of the opposite sex and often dress and use mannerisms associated with the other gender. For instance, a person identified as a boy may feel and act like a girl.

Identity issues may manifest in a variety of different ways. For example, some people with normal genitals and secondary sex characteristics of one gender privately identify more with the other gender. Some may dress in clothes associated with the gender with which they identify, and some may seek hormone treatment or surgery as part of a transition to living full-time in the experienced gender.

Many individuals with gender dysphoria become socially isolated, whether by choice or through ostracization, which can contribute to low self-esteem and may lead to school aversion or even dropping out. Peer ostracism and teasing are especially common consequences for boys.

The disturbance can be so pervasive that the mental lives of some individuals revolve only around activities that lessen gender distress. They are often preoccupied with appearance, especially early in the transition to living in the opposite sex role. Relationships with parents also may be seriously impaired. Some males with gender dysphoria resort to self-treatment with hormones and may (very rarely) perform their own castration or penectomy. Especially in urban centers, some males may engage in prostitution, placing them at a high risk for human immunodeficiency virus (HIV) infection. Suicide attempts and substance-related disorders are common.

Adults may display anxiety and depressive symptoms. Some adult males have a history of transvestic fetishism as well as other paraphilias. Associated personality disorders are more common among males than among females being evaluated at adult gender clinics.