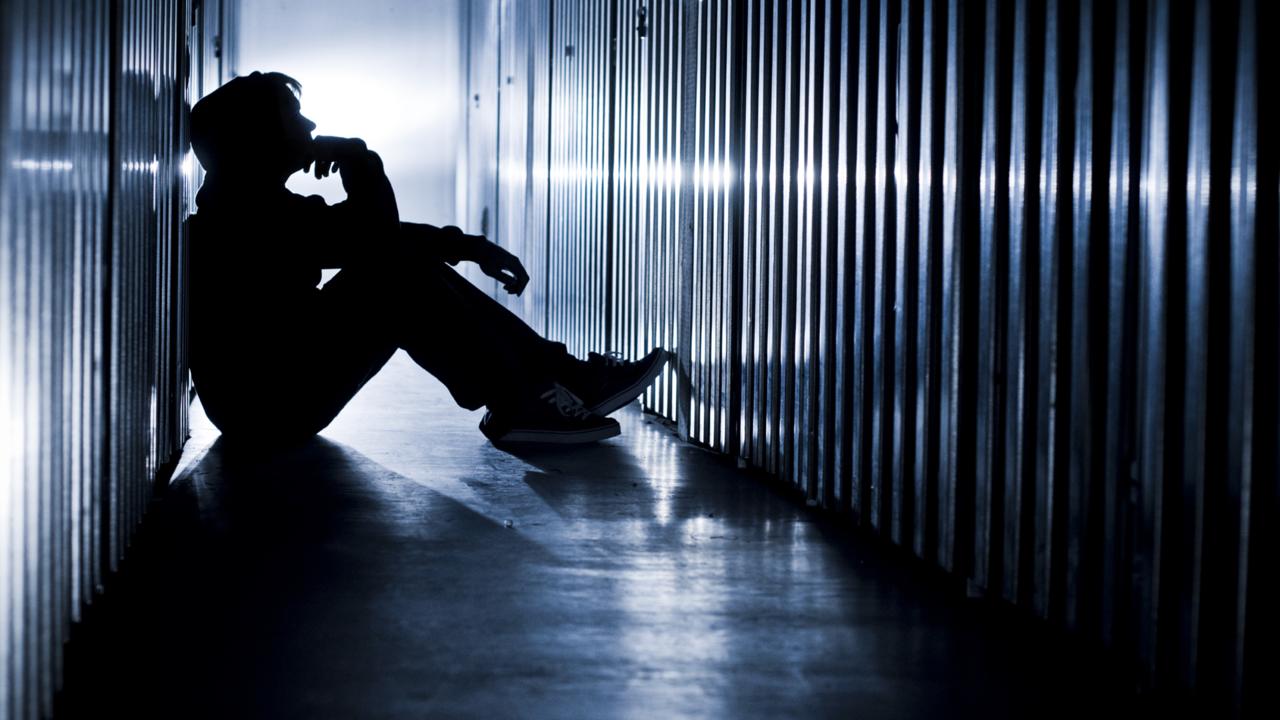 In addition to changing the core beliefs that cause faulty interpretations, CBT can be useful for modifying habitual, damaging patterns of thinking that may not necessarily result from a core belief.  One such pattern is called black-or-white thinking. This pattern is also known as all-or-nothing thinking.  A good example is a woman with a Borderline Personality Disorder whose partner had forgotten their anniversary. The same CBT steps can be used to make corrections to this pattern of thinking.  The therapist and client begin to identify this pattern. The therapy participant records her internal thoughts about this event such as, “How could he possibly forget our anniversary?  He must not love me anymore, otherwise he would have remembered. Oh my gosh, he must be having an affair!  How could this be happening to me? I can’t believe it – my husband hates me!”

Next, she will learn to replace extreme black-or-white statements with more moderate statements, allowing for shades of grey.   “Well, that was pretty thoughtless to forget our anniversary but it doesn’t mean he hates me.  He’s been under so much stress at work lately, and when we took our trip to Bermuda he was so loving and romantic.”  Overtime, this change in thinking leads to more positive feelings and less reactant behaviors. For instance, rather than angrily accusing her husband of having an affair, she might calmly express her disappointment that their anniversary passed by unacknowledged.  This would certainly result in a different outcome than making wild accusations of an affair.

Now let’s review how exposure therapy functions to eliminate irrational fears.  This is achieved by creating opportunities for a corrective experience to take place. Consider the person with an Avoidant Personality Disorder.  They avoid social situations because they fear that people will ridicule, reject, and/or criticize them. Because they avoid social situations, there is no opportunity to correct this faulty assumption. Using the techniques of exposure therapy, the recovering person would be encouraged to participate in social situations despite the fact that their fear will initially make them highly uncomfortable. With prolonged exposure, habituation causes this high degree of discomfort to subside. From this exposure to social situations, the person learns their fear and anxiety were unfounded; i.e., that nothing terrible has happened to them. This realization enhances their relaxation and calm.

In addition to these techniques, the person may be directed to focus their attention outwardly on other people, rather than inwardly. This inward focus only serves to heighten their experience of anxiety.   They may also be asked to attend social skills training group to help them navigate these social interactions more skillfully and comfortably.  These skills can include conversational techniques, and learning to attend to social cues by correctly interpreting other people’s responses and facial expressions.  The acquisition of these skills can be quite important because someone who has avoided most social situations is likely to be missing these important skills.  Research has shown that exposure techniques can be quite effective for people with Avoidant Personality Disorders (Herbert, 2007).